By Corey B. Stern 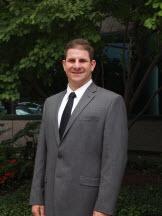 In a typical contract, there are two type of payment provisions: “pay-when-paid” and “pay-if-paid.” The General Contractor could limit its responsibility to pay the Subcontractor by providing a certain contract provision called a “pay-if-paid” clause. In a pay-if-paid clause, a certain event is necessary before the General Contractor is required to pay the subcontractor. A pay-when-paid clause only addresses the amount and timing of the payments. For example, that the funds will be paid within a certain number of days after completion of the project.

A pay-if-paid clause addresses the ultimate liability of payment. In that regard, a certain action must occur first before payment must be made. For example: i) payment by the Owner to the General Contractor; ii) the completion of the work; iii) the architect issuing or approving of a certificate of payment; and/or iv) the architect’s or any other third party’s approval of the work. Any one or all of these actions could be required, before payment is required to be made by the general contractor to the subcontractor. There are no magic words that should be used. However, the use of the word “if” may help in the understanding of the payment terms.

A “pay-if-paid” clause provides notice to the subcontractor that the owner is solely responsible for payment for the construction work performed or materials provided. 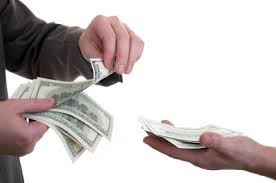 For further information on drafting and enforcing home building contracts, drafting a “pay-if-paid” clause and prosecuting or defending any construction litigation issue, contact Corey B. Stern from Chitkowski Law Offices at 630-824-4809 or cbs@chitkowskilaw.com.

About the Author: Ryan Siebert